The ICB is a voluntary fundraising organisation of the Diplomatic Corps in Ireland.

If you would like help with one of our events, please send us an email at [email protected]

It is easy to send in your donation. Use the buttons and links in the web-site. 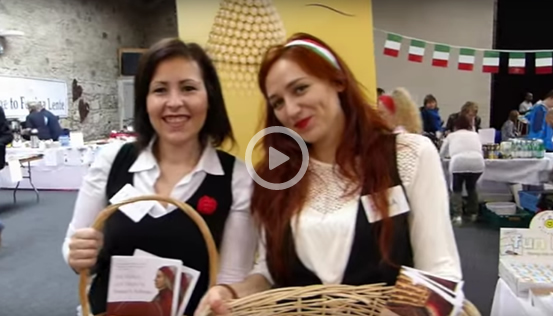 “We can be proud of the International Charity Bazaar contribution to St. Monica’s Ward Family Ro END_OF_DOCUMENT_TOKEN_TO_BE_REPLACED

LAUNCH OF THE INTERNATIONAL BAZAAR

Launch of the International Bazaar hosted by ICB President, Dean of Diplomatic Corps in Ireland, His END_OF_DOCUMENT_TOKEN_TO_BE_REPLACED